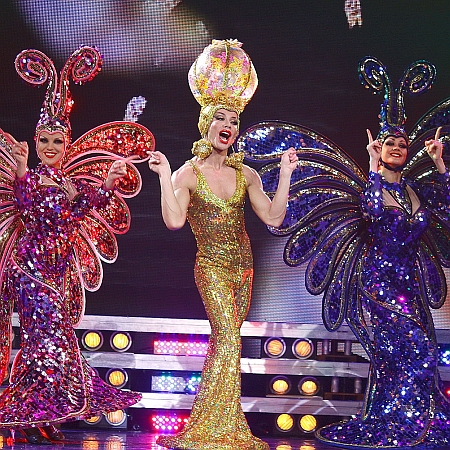 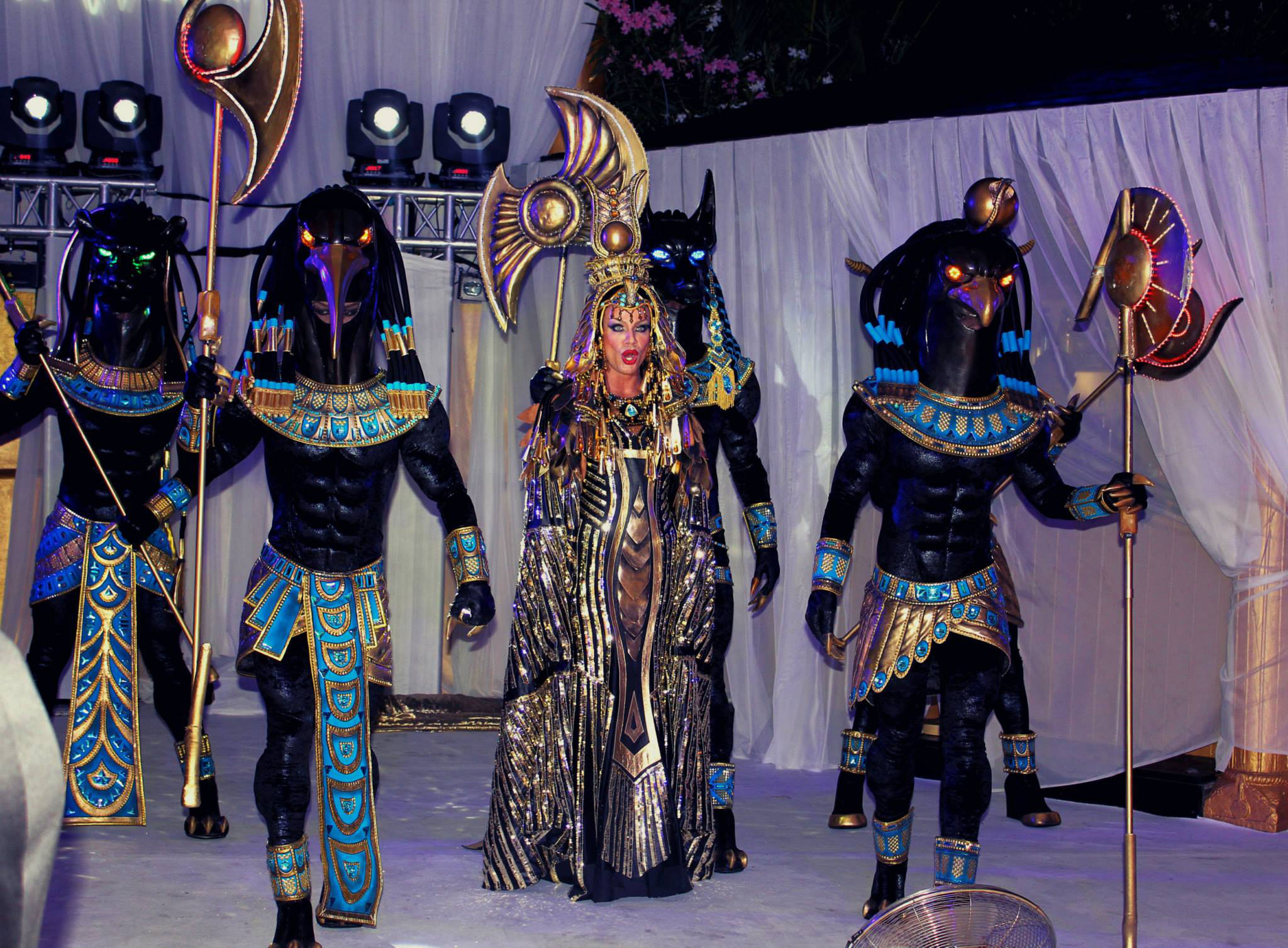 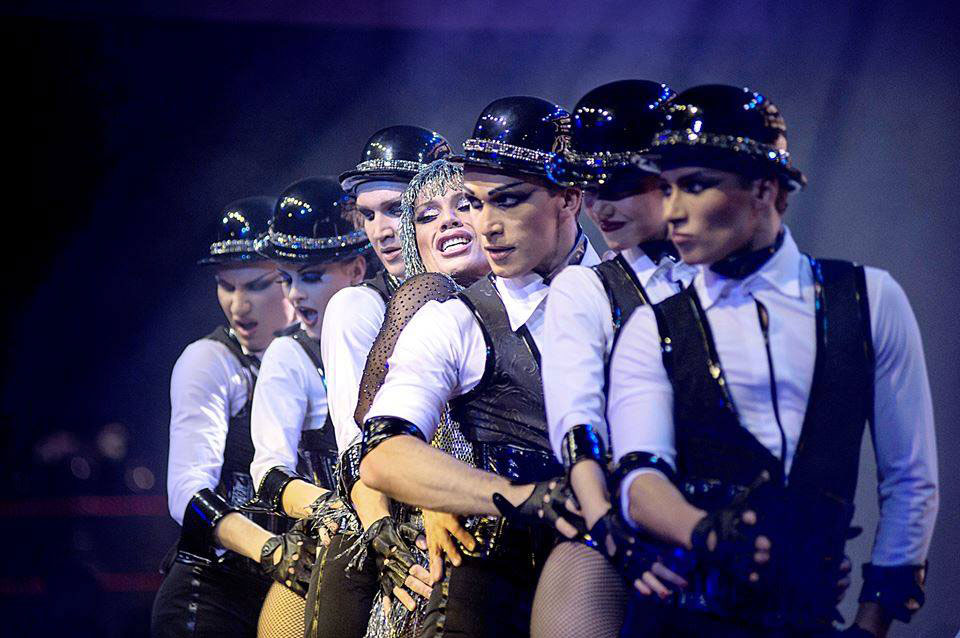 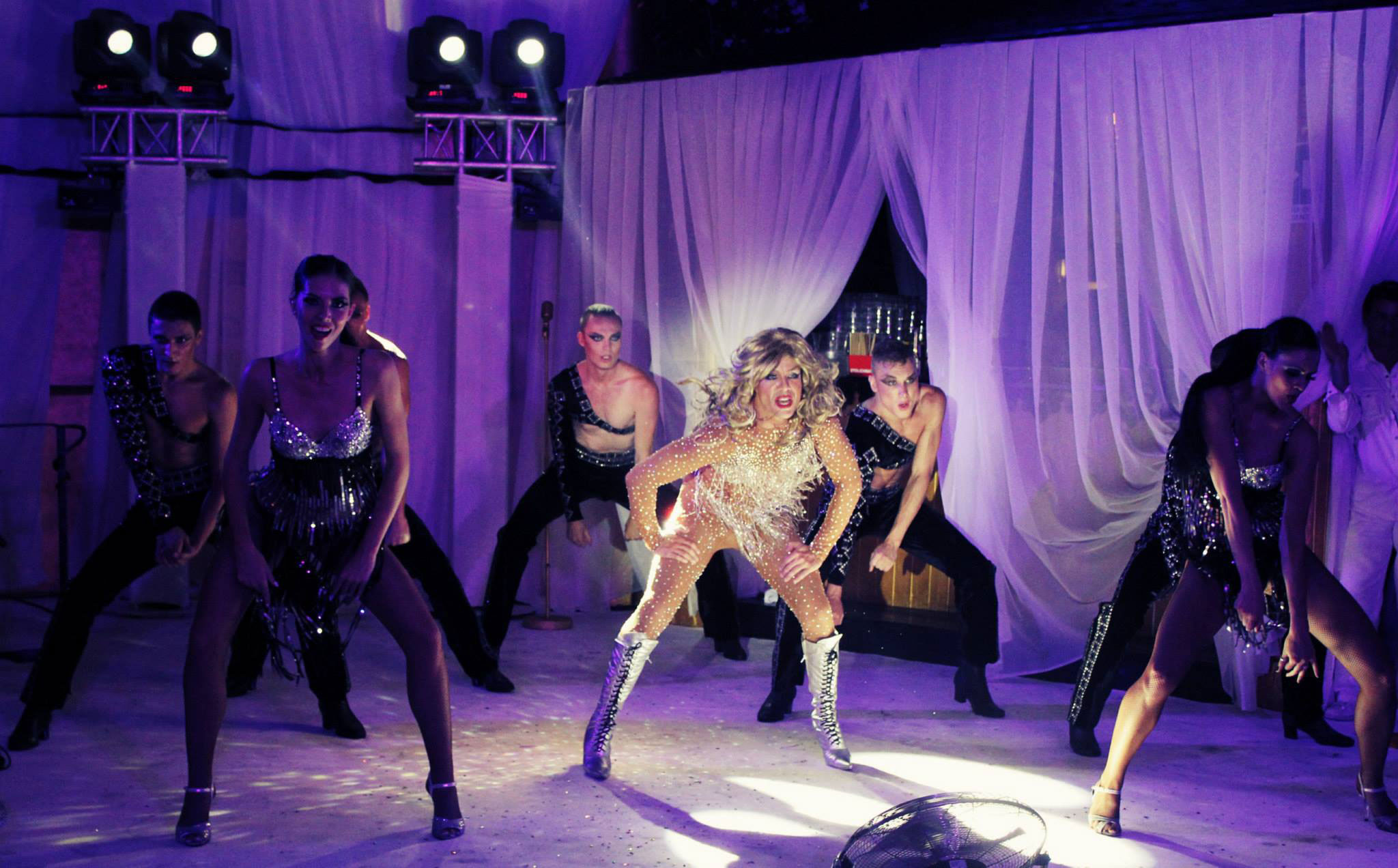 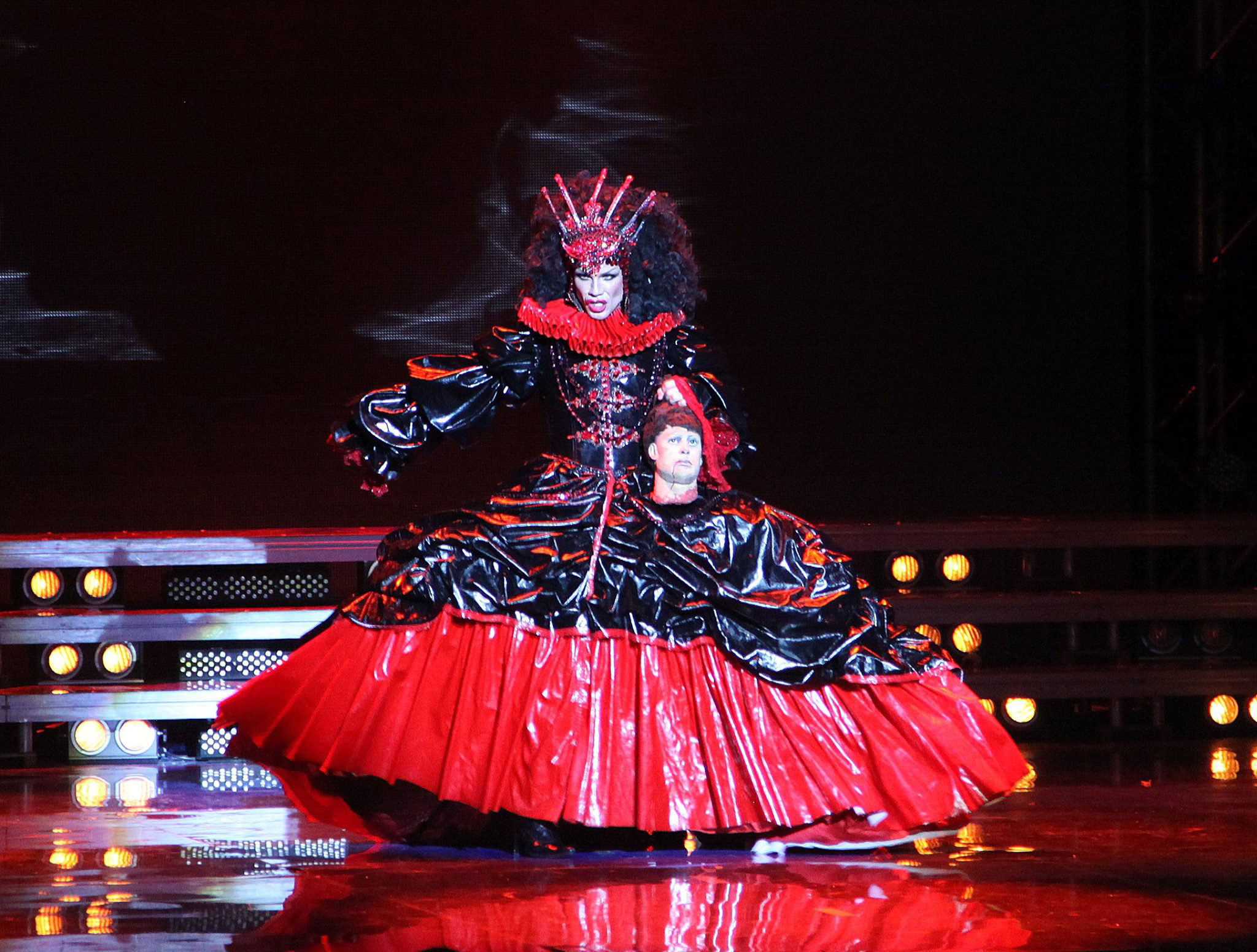 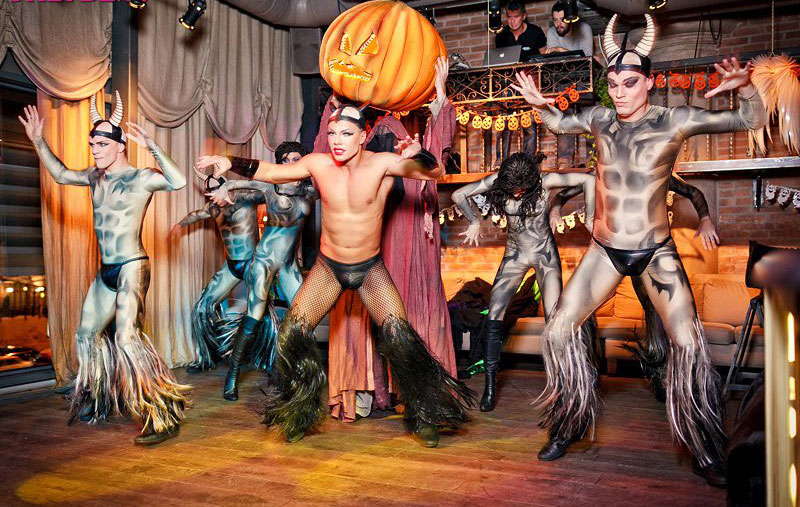 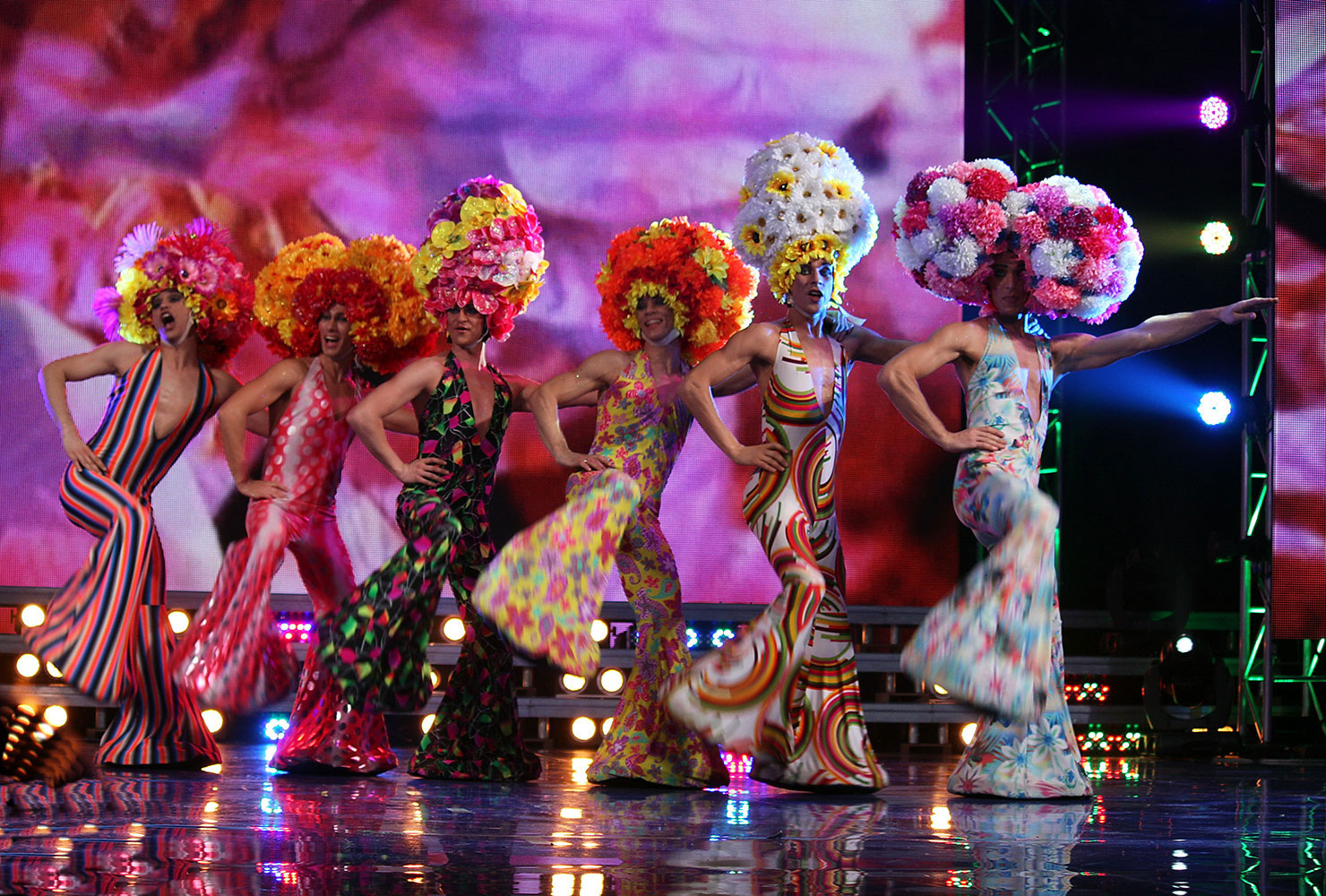 The Russian theatre show is a talented and skilled performing group that is based in Russia. They offer a colourful, high-energy, professional, and high-quality performance that promotes beauty, and art. The Evdokimov Theater never fails to fill the room with intense emotions, feelings, and impressions. This group was founded in the year 1988 by Anatoly Evdokimov. They are considered as the best show in Russia that performs parody of popular well-known celebrities. Anatoly formed this group because of his love for performing; he, himself, famous singers such as Toni Braxton, Whitney Houston, and Tina Turner. The Edokimov Theater has won NIGHT LIFE AWARDS as the best dance show of the country twice already.

They offers various theatre shows that you can choose from including; Evdokimov Girls, Evolution, Diva Show, Russian Numbers, Cabaret, Fairy Tales, and Friday – 13 Halloween.  The costumes used for these shows are handmade; from corsets and hats, unique costumes are all designed specifically for the show. The team has travelled locally and abroad; with a total of about 30 countries including America, and Canada.

Book the Russian theatre now for a unique, and mesmerizing show! 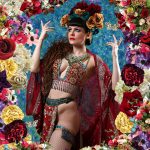 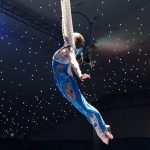 Aerial Net Act
Celebrity Booking
We use cookies to ensure that we give you the best experience on our website. If you continue to use this site we will assume that you are happy with it.OkRead more