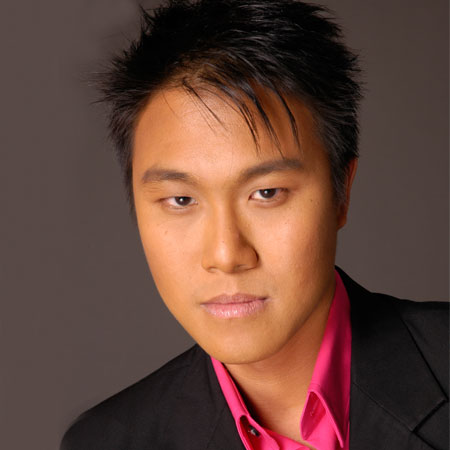 A talented tenor singer who performs opera with rich and powerful voice brought him to a great success in his career. Leslie is based in Singapore, but he has been on shows abroad. He performed Gilbert and Sullivan’s Trial by Jury in Hubbard Hall Opera, he also performed the leading roles in operas such as La Traviata, Madama Butterfly, Semiramide, and The Magic Flute. He worked with various New York companies, and has performed in numerous numbers of shows/concerts.

He has been performing since 2005,and has been awarded multiple titles/honors like Osgood/dell’Arte Audition Prize Recipient at  Dell’arte Opera Ensemble on 2104, Competition Encouragement Recognition at Art Song Preservation Society of New York on 2013, A Competition First Round Winner at Classical Singer Magazine on 2010, and Finalist (Young Singer of the Year Awards) at Singapore Lyric Opera on 2002. He has a vast number of repertoire including Bernstein(Trouble in Tahiti), Cavali(La Callisto), and more!

Book him now for an over the top quality of entertainment! 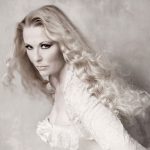 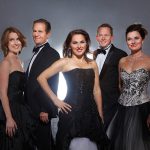 Feature Entertainment Act
Celebrity Booking
We use cookies to ensure that we give you the best experience on our website. If you continue to use this site we will assume that you are happy with it.OkRead more