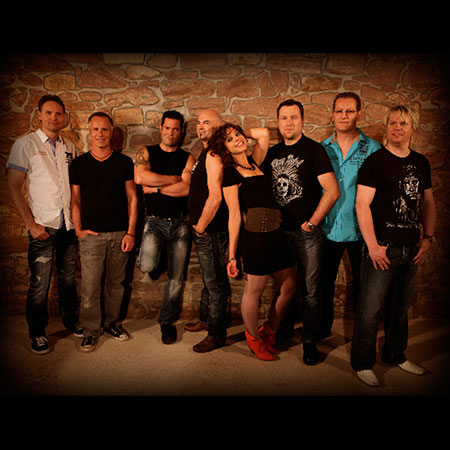 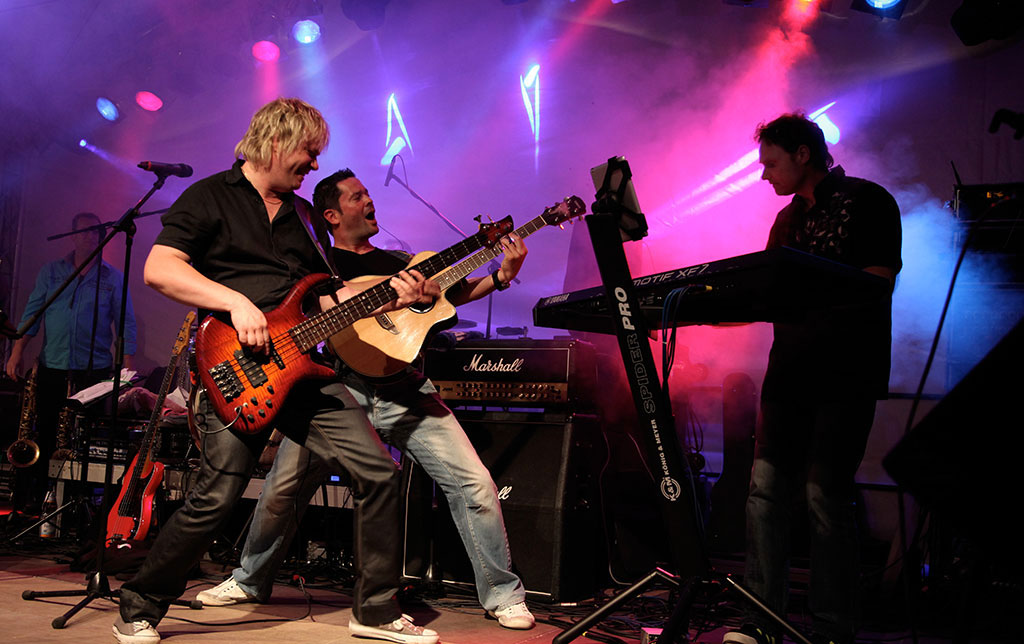 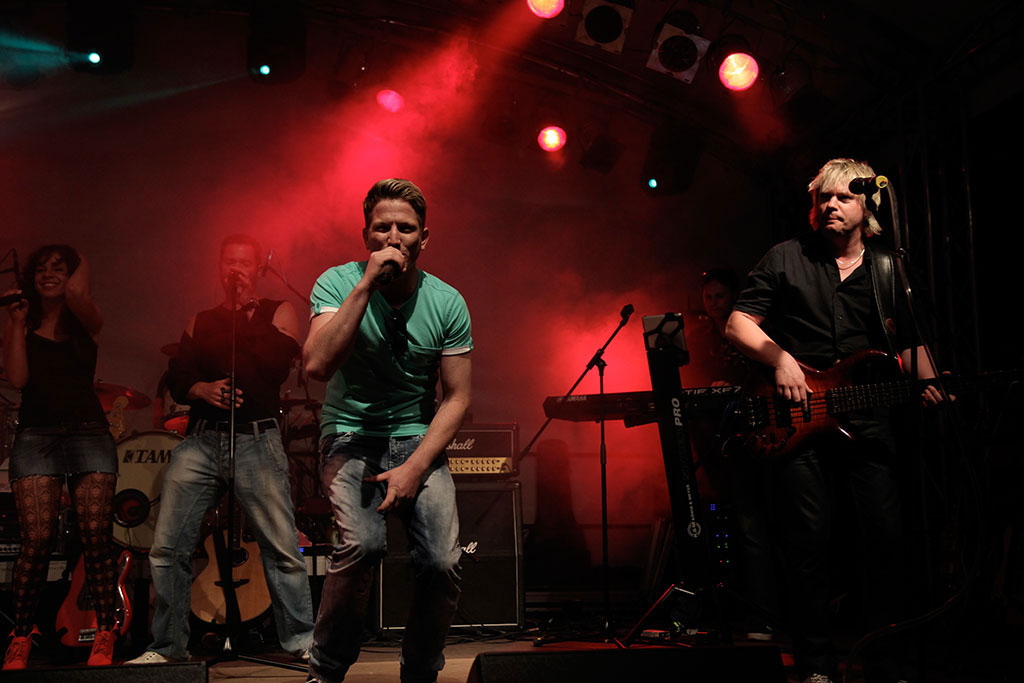 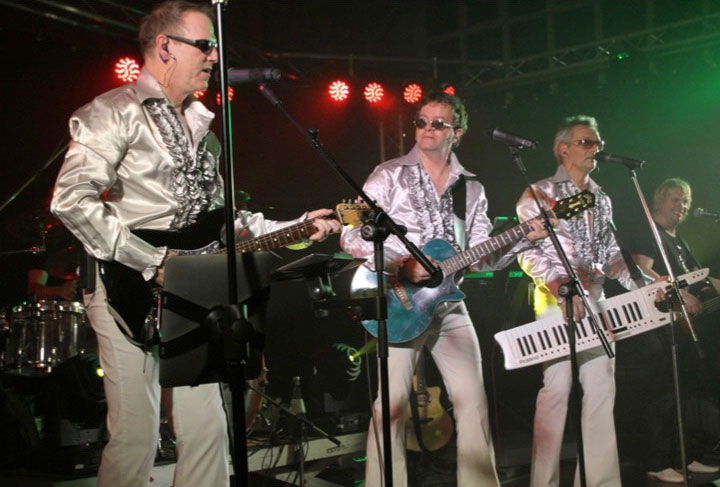 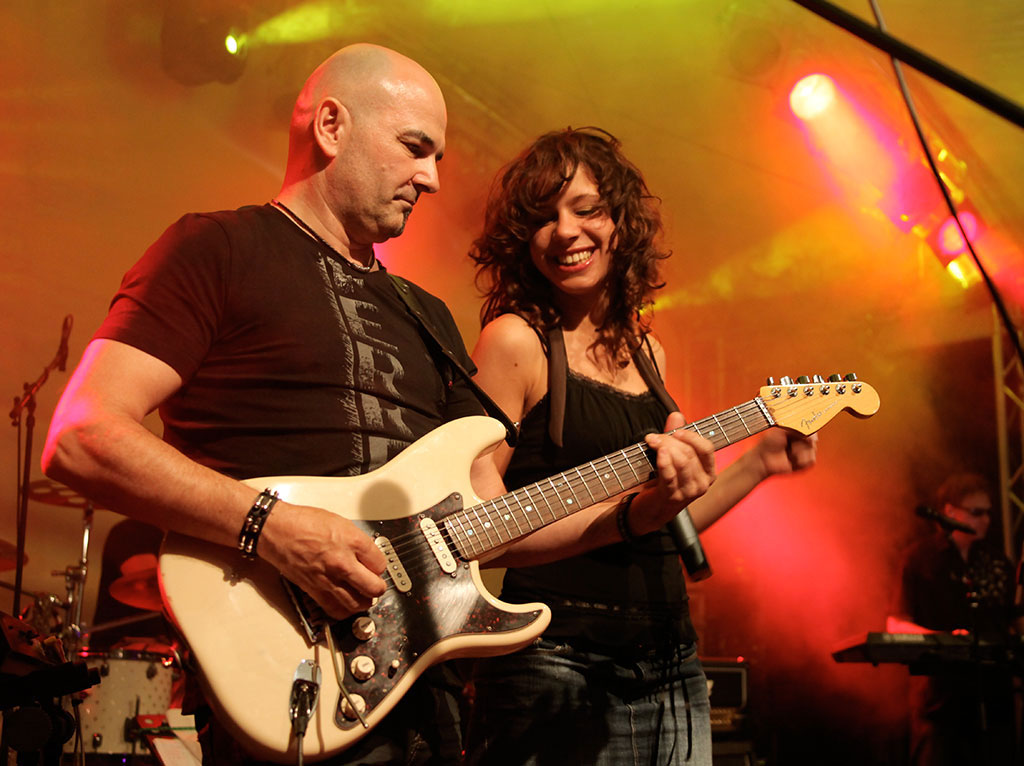 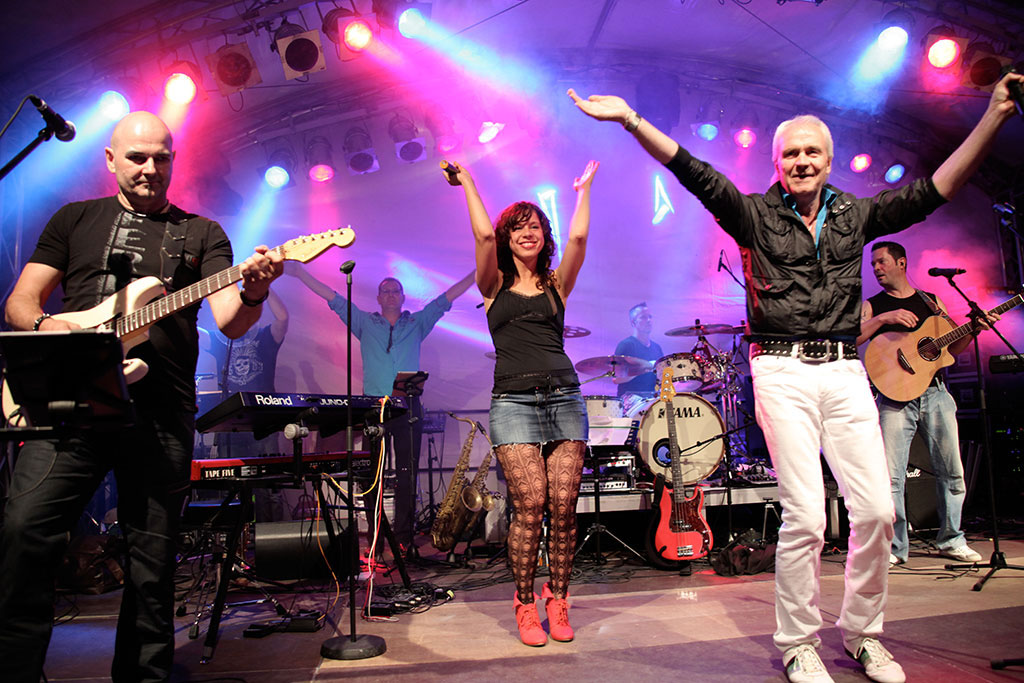 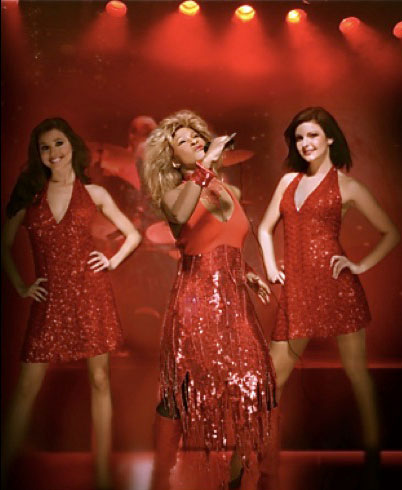 BASED IN: EUROPE, GERMANY

The birth of this band can be traced back to the fall of 1988. Starting off with only 7 members, they played some performances at clubs, street parties and all sorts of occasion. After playing small gigs, they gained the idea of playing more than just regular performances, but sophisticated live performances that gained the hearts of their audience.

They has played all over Germany since the 90s, and they have been in constant musical improvement since then. They can perform at your event with celebrity themes like Tina Turner, Bee Gees, Queen, Abba and others! They can perform all sorts of music styles whether it is party & rock music from the 70s, jazz, pop classics, international dance club songs or hard guitar rock: they got it covered!

Give your guests/audience a favour by booking this party band now! 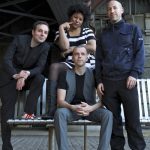 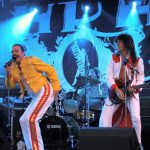 Queen Tribute Show
Celebrity Booking
We use cookies to ensure that we give you the best experience on our website. If you continue to use this site we will assume that you are happy with it.OkRead more