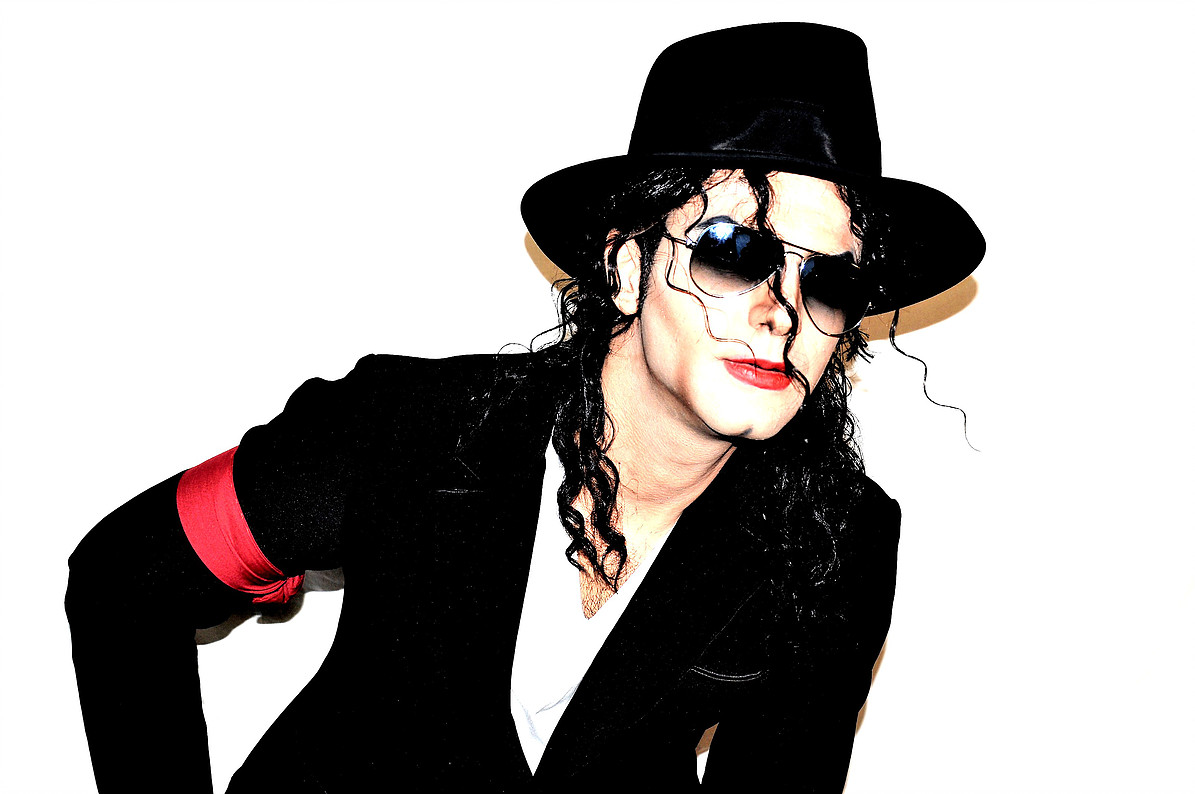 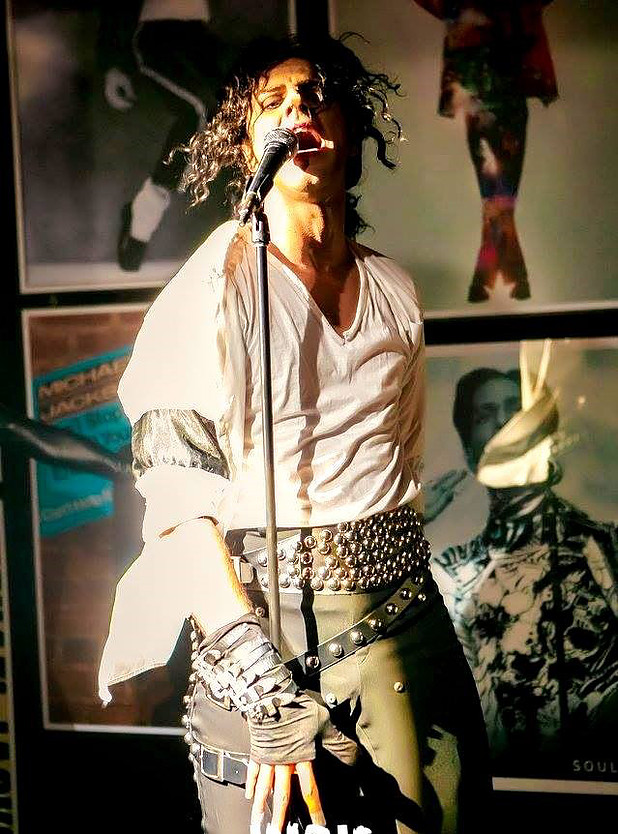 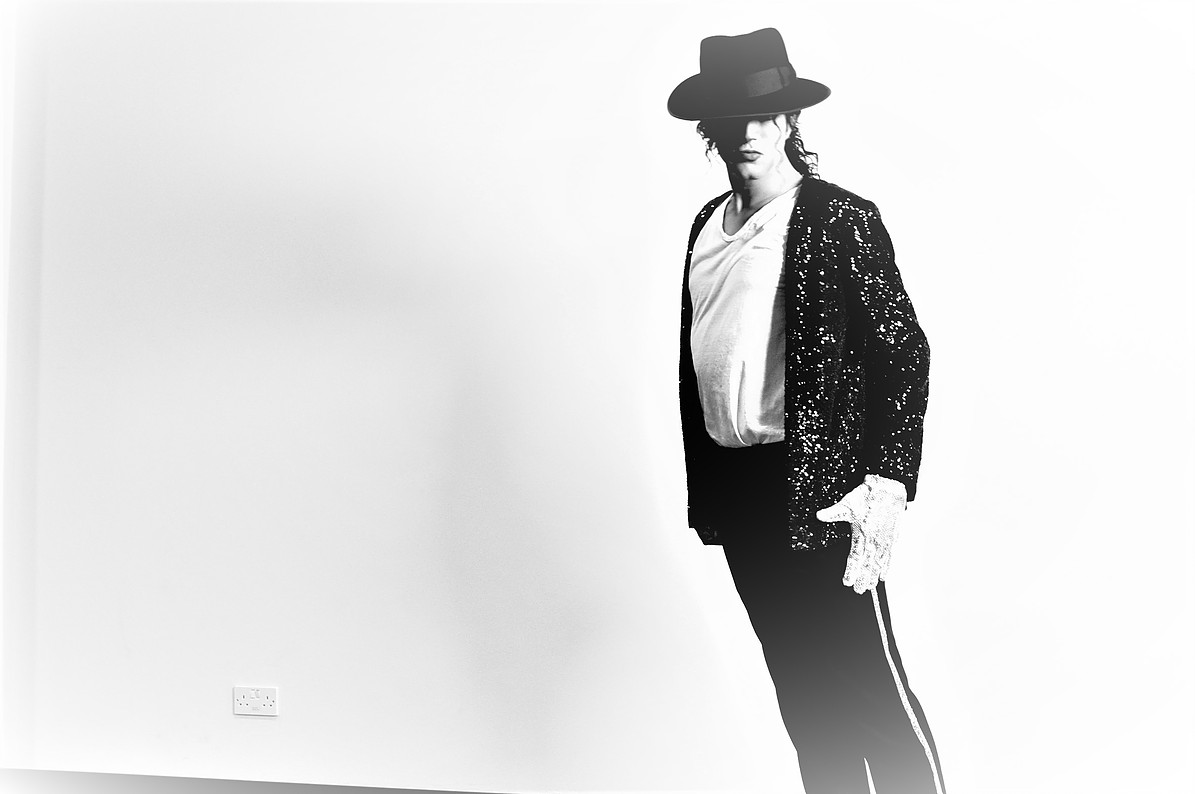 BASED IN: AUSTRIA, EUROPE

Michael Jackson is world known pop singer, composer dancer, also known as King of Pop-Music, winner of 15 Grammy Awards, not to forget to mention that over 25 times he was listed in the Guinness World Records Book .  Our phenomenal MJ’s tribute performance will charge with a mad energy which will emanate from this live tribute performance. 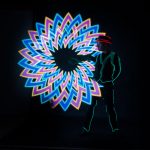 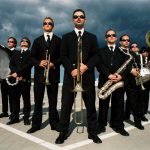 Dancing musicians
Celebrity Booking
We use cookies to ensure that we give you the best experience on our website. If you continue to use this site we will assume that you are happy with it.OkRead more