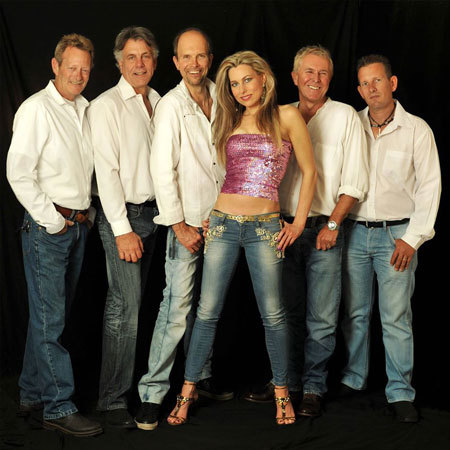 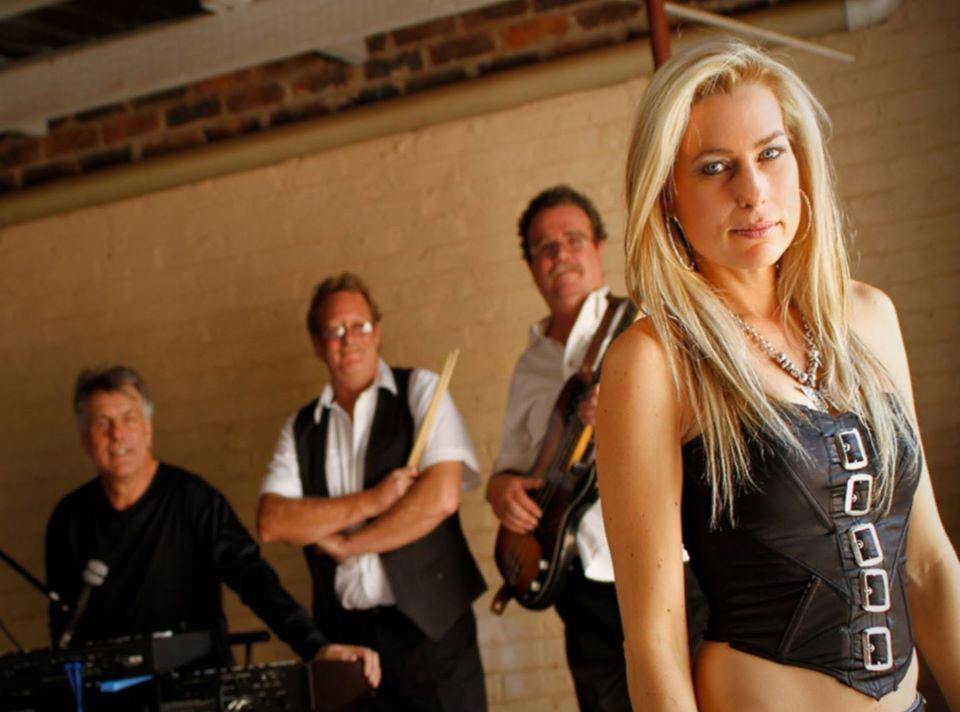 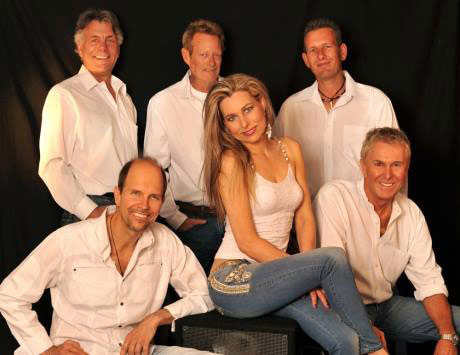 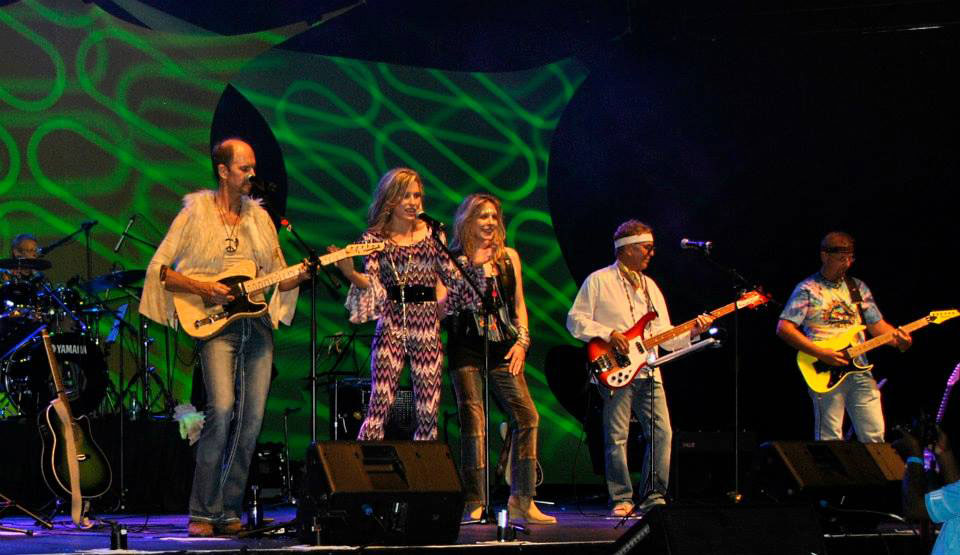 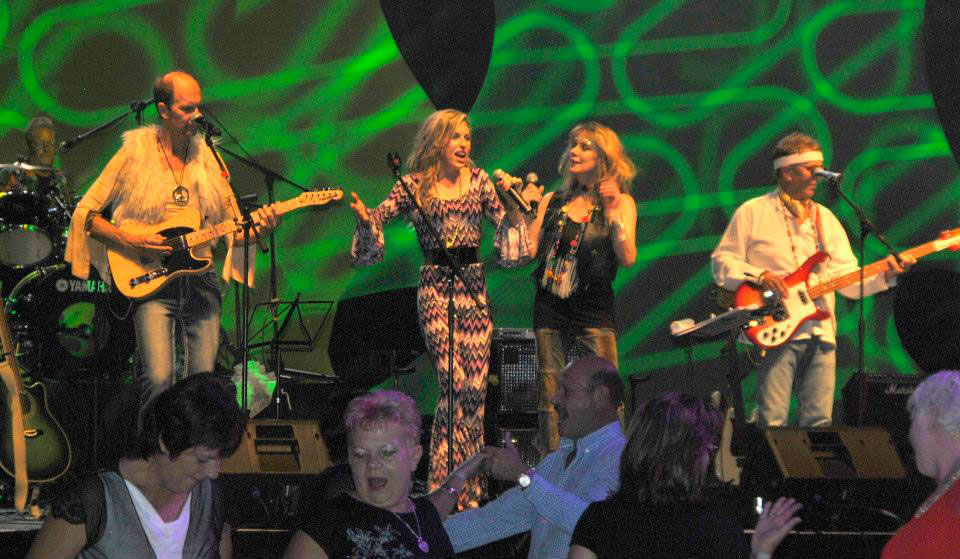 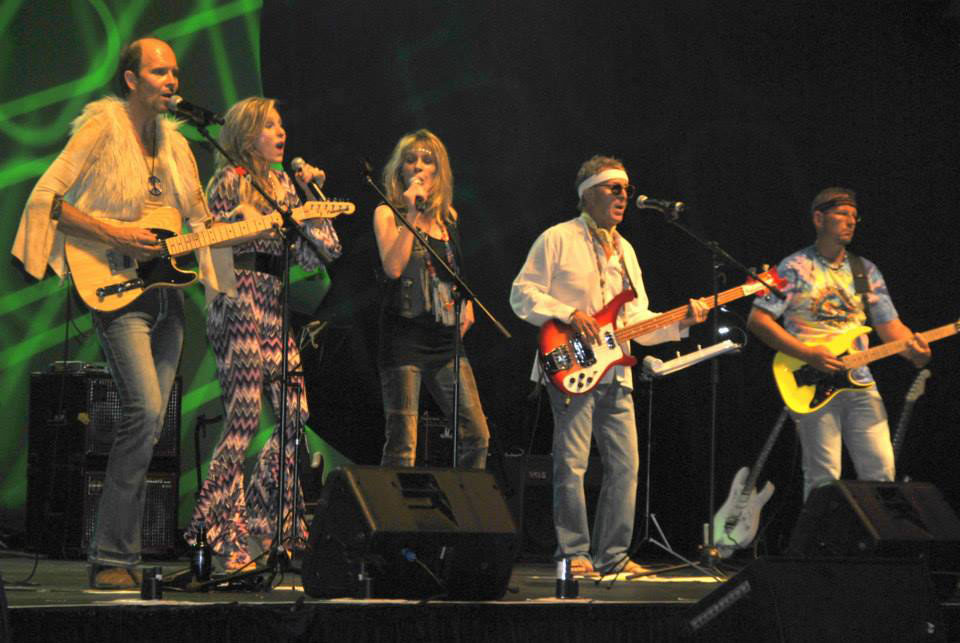 BASED IN: SOUTH AFRICA

This cover band is a 5-7 piece band based in Johannesburg, South Africa who plays 100% live music. The band consists of male and female vocals, guitars, bass, drums and keyboards; Colé van dais (vocals), Keith Mac(male lead vocalist/ guitarist) , Justine Mac(singer/songwriter), Piet Herbst (Musical director & keyboardist) , Pierre Broodryk (guitarist), John Ainscow (drummers), and Chris Frank (bassist). Together, they passionately play an exciting repertoire ranging from laid back songs to upbeat pop & rock, from 60s, 70s, 80s, to current cover chart toppers, as well as some original songs. They have performed at different events such as The Chris Hani Tribute concert, Celebration of 20 years of democracy in SA (Germiston Stadium), The Impala Biker Rally, Mercedez benz year end function, and The Chinese New year Ball. They have various acts to choose from like Music Through Decades. The History of Rock & Roll, and Variety Show. 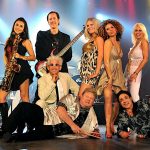 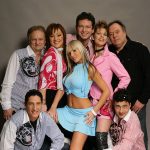 Party Band from Hungary
Celebrity Booking
We use cookies to ensure that we give you the best experience on our website. If you continue to use this site we will assume that you are happy with it.OkRead more