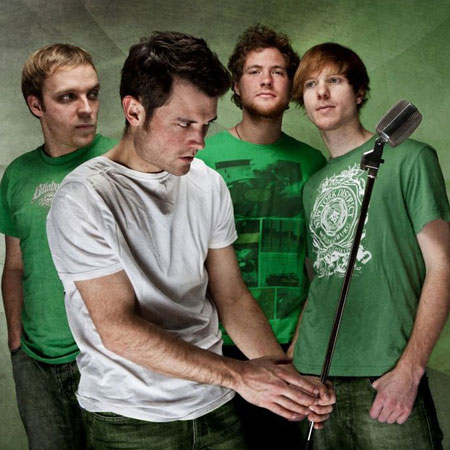 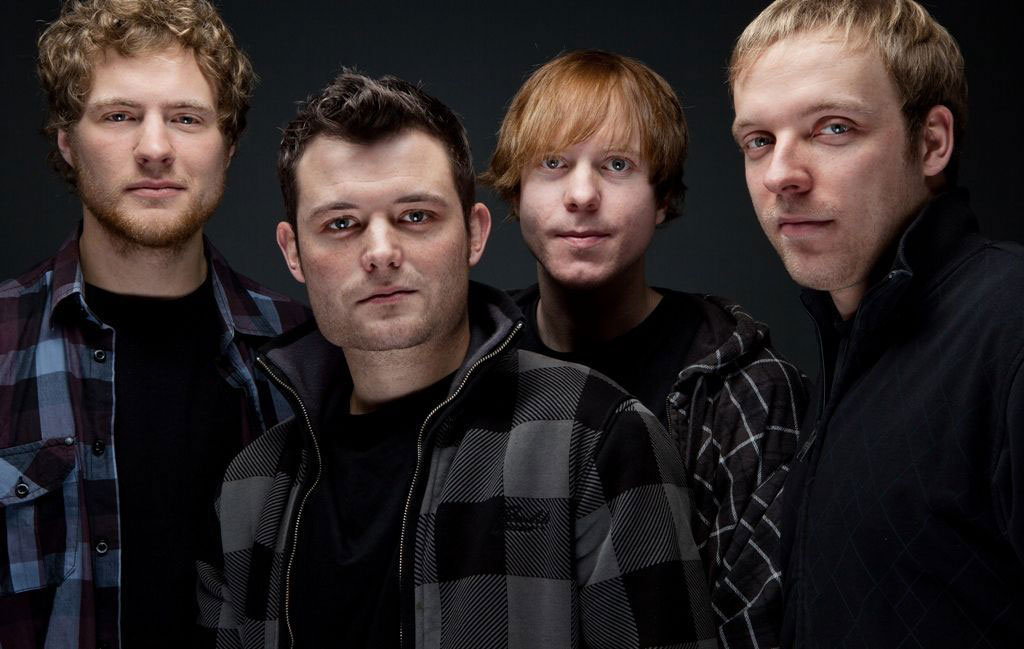 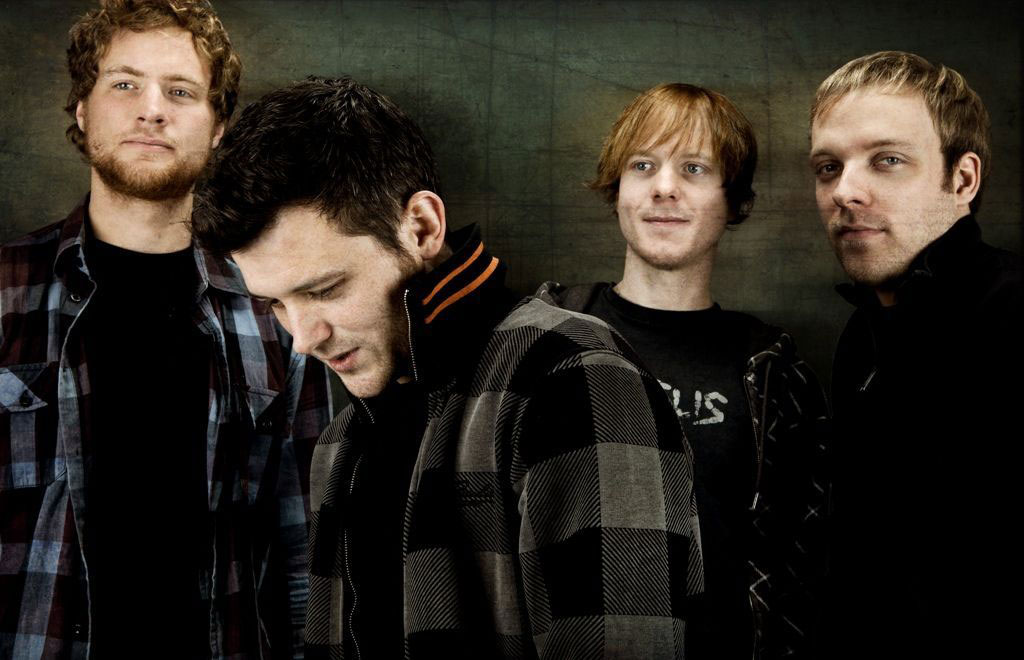 BASED IN: EUROPE, GERMANY

This indie pop band has been working their way to the top. The band consists of 4 skilled musicians named Torben Abt – Guitar, Dennis Bokelmann – drums, Daniel Hohorst – vocals/ guitar, Jörg Niedderer – bass/ piano. Their friendship connects them together to form a great kind of energy that spreads through their music. They have released their first record “Soweit alles gut”(So Far Everything Well) in the year 2011 under Time Zone Records. They have toured Germany, and performed on different festivals like Deichbrand and the Area4 Festival. They will also release their new record called “Brems das Karussell” on 2016, and will be back on touring after that. 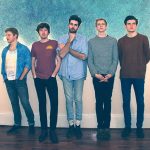 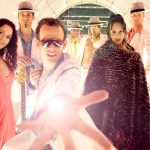 Party Band Hit Mama
Celebrity Booking
We use cookies to ensure that we give you the best experience on our website. If you continue to use this site we will assume that you are happy with it.OkRead more